I am  a Greek architect, actress and politician.I was born on the island of Corfu .I studied Architecture in Rome and Acting in London. I love Greece ,is my country and i believe that  our history is the living light of our civilization!

The Greeks have ruled the architectural world by producing many outstanding structures, and the Hellenic people are said to have brought heaven to earth through these magnificent pieces which include the great temples built in the name of the Greek gods.
Using a combination of creativity and intellect, the Greeks produced many public buildings of great architectural value.
The Hellenistic period provided some of the best and most distinctive structures in the form of temples, theaters, and stadia which once were the main features of ancient towns and cities.
The simplicity, harmony, and perspective in Greek architecture was the foundation of Roman architecture as well. Ancient Greek architects strove for excellence and precision which indeed are the hallmarks of Greek art.

Timeline of Ancient Greece:
776 BC: Traditional date for the first Olympic Games
c. 750: Greek cities start planting colonies on other Mediterranean coasts, adapt the Phoenician alphabet for their own use, and later adopt metal coinage from Lydia, in Asia Minor
594: Solon gives Athens a new constitution; this is the start of the rise of democracy in Greece
490-479: The Persian Wars – Athens and Sparta lead the Greeks in defending their land against invasion from the huge Persian Empire
447: Work begins on the Parthenon in Athens, then at the height of its glory
431-404: The Second Peloponnesian War – Athens is defeated by Sparta, which now becomes the leading power in Greece
399: The Athenian philosopher Socrates is condemned to death for questioning conventional ideas
338: King Philip II of Macedon defeats the Greek city-states and imposes his dominion on them.

Buildind and raising an environmental ,cutural and economic awareness is a part of  ethos in our society
In Ancient Greece the citizens were working hard to keep a democratic ethos alive in the community.
Ethos means "custom" or "character" in Greek. As originally used by Aristotle, it referred to a man's character or personality, especially in its balance between passion and caution.
Today ethos is used to refer to the practices or values that distinguish one person, organization, or society from others 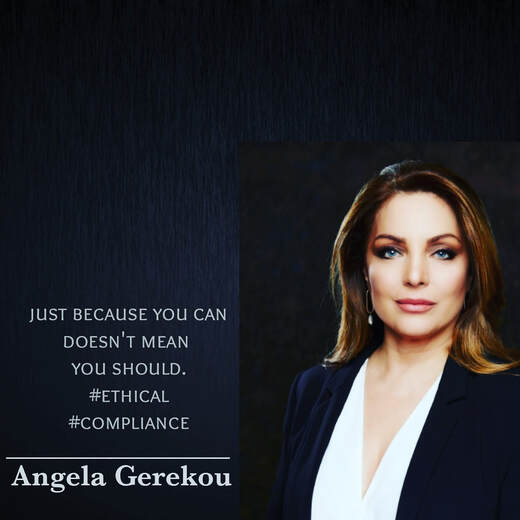