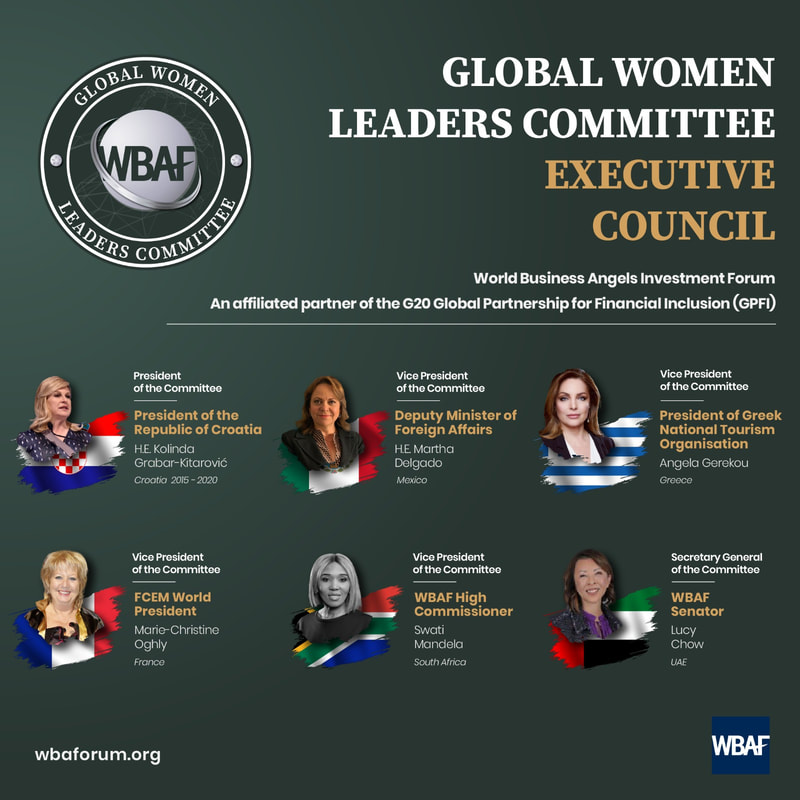 ‘Female leaders possess the same traits as their male counterparts: vision, perseverance, empathy, passion, etc. But one thing that next-generation female leaders need to have is to truly be at the forefront of creating women-empowered workplaces.

To that end, organizations need to ensure there are sufficient rungs on the ladder to help women climb into management positions. We need to be open-minded enough to bring in female leaders from other industries, who don’t have a tech background. We need to work closely with schools and universities to win the argument that tech isn’t just a male career path.

Technology also has a role to play – and responsibility – in promoting diversity in the workplace, given its ability to change working relationships, encourage transparency and connect people around the world. In a period of constant flux, organizations that prioritize a diverse and inclusive culture will be better placed to solve the problems of the future.

Through the WBAF’s Global Woman Leaders Committee, I will strive to contribute to the momentum unleashed by the World Business Angels Investment Forum to support women leadership and entrepreneurship in any area male-dominated. I am inviting you to join our efforts too.’’

The Global Woman Leaders Summit – WBAF 2021 will explore the real reasons for the gender-based funding challenge, ways to overcome the challenge, ways that women founders – while lobbying for long-term change – can operate intelligently in the current ecosystems, how women can be coached on the realities of the market and which institutions should play a more active role in easing access to finance for women entrepreneurs.

According to a recent study by the Boston Consulting Group, when women business owners pitch their ideas to investors for early-stage capital, they receive significantly less than men – a disparity that averages more than 1 million USD. Yet businesses founded by women ultimately deliver higher revenue – more than twice as much per dollar invested – than those founded by men, making women-owned companies better investments for financial backers.


One might think that gender plays no role in the realm of investing in early-stage companies. Investors make calculated decisions that are (or should be) based on business plans and projections. Moreover, a growing body of evidence shows that organisations with a higher percentage of women in leadership roles outperform male-dominated companies. Unfortunately, however, women-owned companies do not receive the same level of financial backing as those funded by men.


The increasing role of women angel investor networks in early-stage equity markets
Notably, women entrepreneurs are stepping up to the plate. In a survey of 279 U.S. women entrepreneurs conducted jointly by Inc. and Fast Company, a surprising 42 percent said that in addition to running their own companies, they made personal investments in startups. On the flip side, of those who had raised outside capital, 38 percent said they specifically sought out female investors.
As of November 2017, according to the Angel Capital Association, 22 percent of angels are female. That percentage may sound low, but it is a lot higher than in the venture capital industry, where only 9 percent of decision-makers are female, according to CrunchBase.

And the trend is upward: 30 percent of angels who began investing in the past two years are female. These women are more likely to consider the gender of the entrepreneurs they back than men are: 51 percent of female angels say an entrepreneur's gender is ‘highly important’ in their investment decisions, compared to only 6 percent of male angels.. 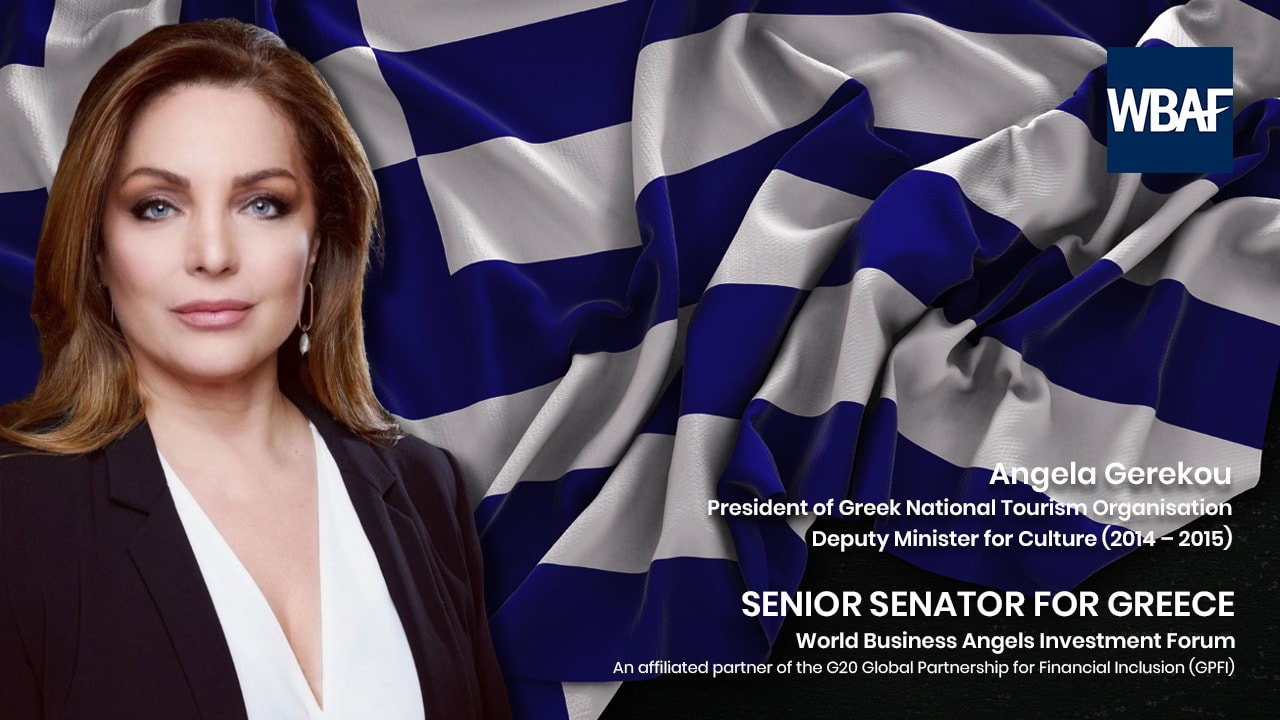